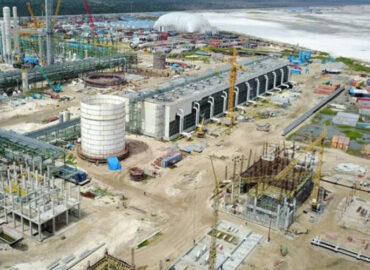 According to the African Petroleum Producers Organisation (APPO), the Dangote Oil Refinery will reduce petroleum product importation into the continent by up to 36%. Moreover, despite the current focus on energy transition, the organization expressed 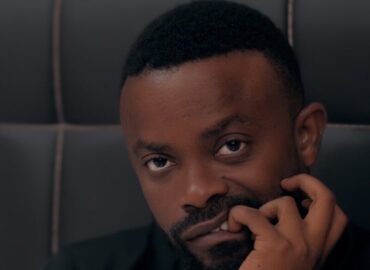 Actor Ime Bishop Umoh, commonly known as OkonLagos, has urged former President Goodluck Jonathan not to be enticed to run for President in the impending 2023 general elections. The comic actor made the statement in 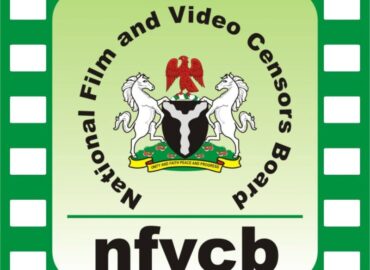 In the fourth quarter of 2021, the National Film and Video Censors Board (NFVCB) received and censored 382 films made by the Nigerian film industry. The NFVCB’s executive director/CEO, Adedayo Thomas, announced this in a 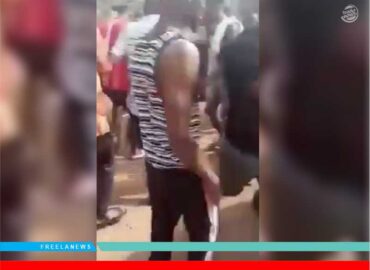 Due to worries over the omicron version, the show was postponed from its original January 31 date. As a result, the CMT Awards have been rescheduled. The 64th Grammy Awards ceremony has a new date

French actor, Gaspard Ulliel, who was set to star in Marvel’s upcoming TV series, Moon Knight, died at the age of 37. His relatives narrated that he died on Wednesday in the Alps after a

According to information Deposit Money Banks (DMBs) and merchant banks borrowed N9.17 trillion from the Central Bank of Nigeria (CBN) through its Standing Lending Facility window over a seven-month period. Banks frequently use the CBN’s 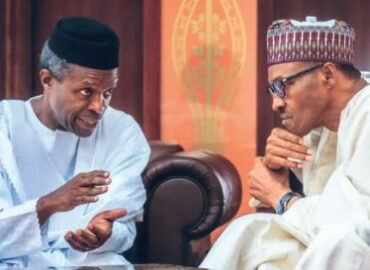 The National Coalition of Women for Osinbajo (NCWO) has asked President Muhammadu Buhari and leaders of the All Progressives Congress (APC) to adopt Vice-President Yemi Osinbajo as their consensus presidential candidate. Addressing a press conference 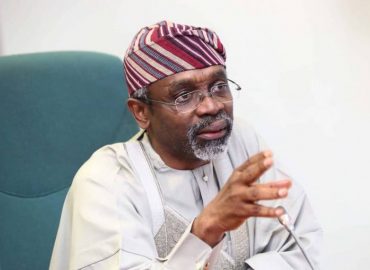 The Speaker of the House of Representatives, Hon. Femi Gbajabiamila, has proposed for the establishment of an Education Bank that will provide interest-free loans to students in higher institutions, making education more accessible to all.

Philip Shaibu, the Deputy Governor of Edo State, will run in the 2022 edition alongside the Governor of Lagos State and host of the Access Bank Lagos City Marathon, Babajide Sanwo-Olu, . Shaibu claimed he 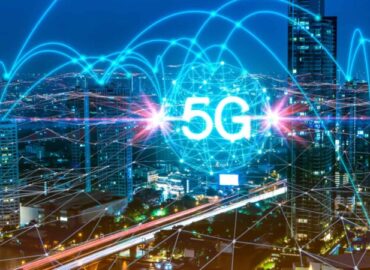 Telecommunications behemoths AT&T and Verizon launched 5G service in the United States on Wednesday without causing severe flight disruptions after the debut of the new wireless technology was scaled back. Last year, the companies invested 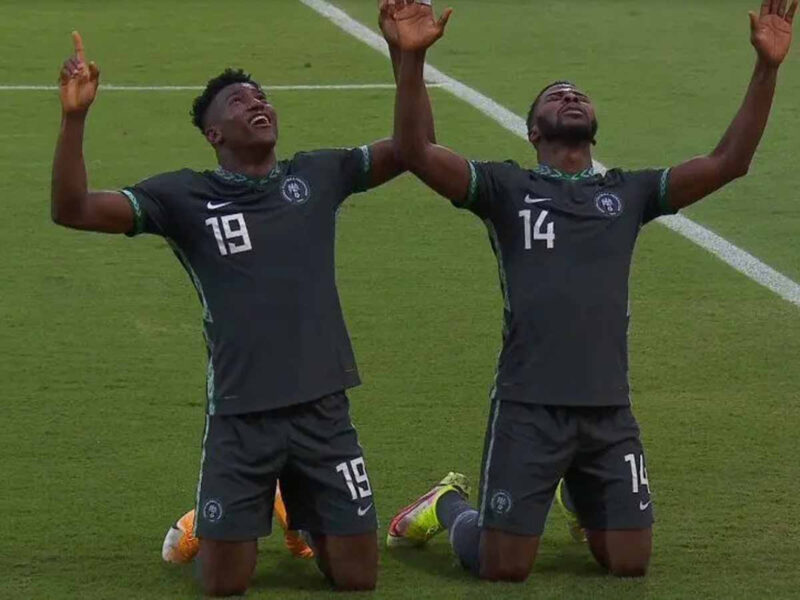 The Super Eagles of Nigeria overcame Egypt’s Pharaohs by a goal to nil in their African Cup of Nations Group D opening on Tuesday.

After a superb cross from Moses Simon, Kelechi Iheanacho scored the game’s only goal in the 30th minute.

The Eagles, who are one of the favorites in the competition, had numerous further chances to expand their advantage in both halves, but Egyptian goalkeeper Muhammed El Sharawi denied Ejike twice.

The Pharaohs, who have won seven titles, only had one notable attempt on goal, which came from Liverpool’s Mohammed Salah.

Egypt, who came into the tournament as favourites too, are unbeaten in their last six group games matches.

The victory means Augustine Eguavon starts his interim reign with a win. 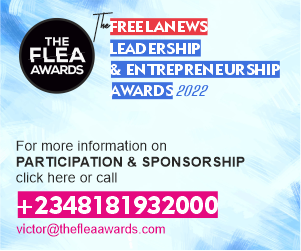