Former Chelsea manager Thomas Tuchel has been left broken and devastated after the Blues relieved him of his position at the club.

Chelsea sacked Tuchel last week following a poor performance and 1-0 defeat to Dinamo Zagreb in the opening game of the 2022/2023 Champions League season. 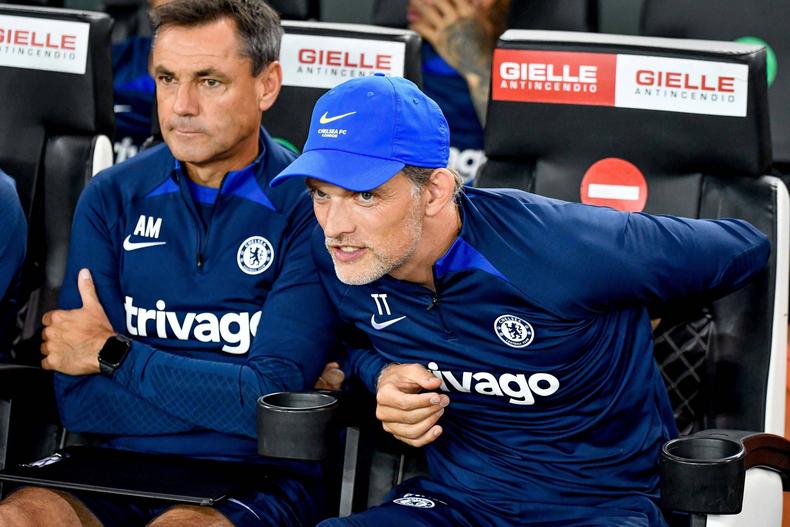 Thomas Tuchel wanted to remain at Chelsea for years. AFP

It was a decision that shocked the football world and supporters of the club. But according to the new owners led by Todd Boehly, it was the right time for the club to make the decision.

“As the new ownership group reaches 100 days since taking over the club, and as it continues its hard work to take the club forward, the new owners believe it is the right time to make this transition,” the club said in a statement as reported by Pulse Sports Nigeria. 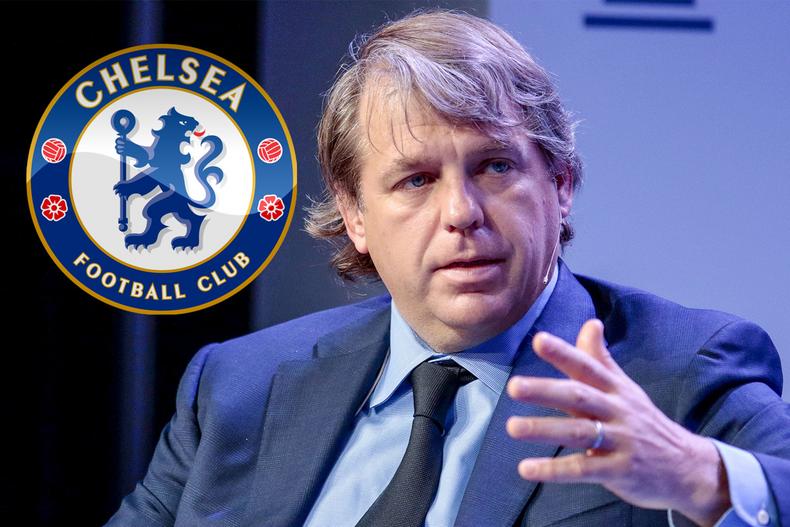 However, while the Blues have named a replacement in Graham Potter, their former German boss was left devastated by their decision to send him away from where he had come to see as home.

Tuchel felt at home and wanted to stay for years

Days after he was sacked, the former PSG and Borussia Dortmund boss has finally reacted to his sack.

Taking to his social media handle, the 49-year-old tactician said he felt at home and wanted to stay at the club for years. 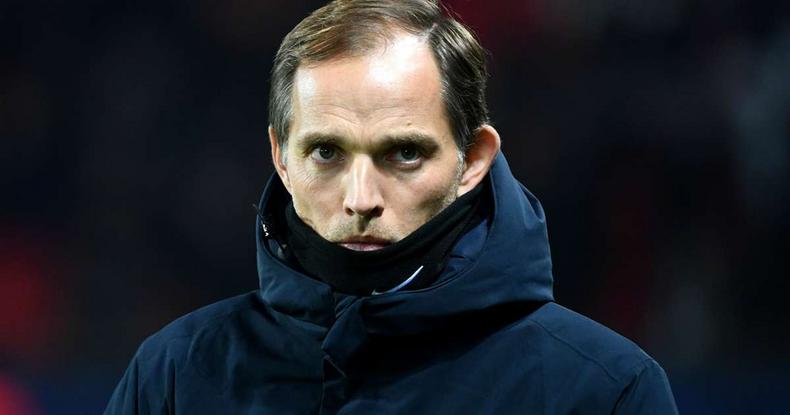 “This is one of the most difficult statements I have ever had to write – and it is one which I hoped I would not need to do for many years,” Tuchel started.

“I am devastated that my time at Chelsea has come to an end. This is a club where I felt at home, both professionally and personally.” 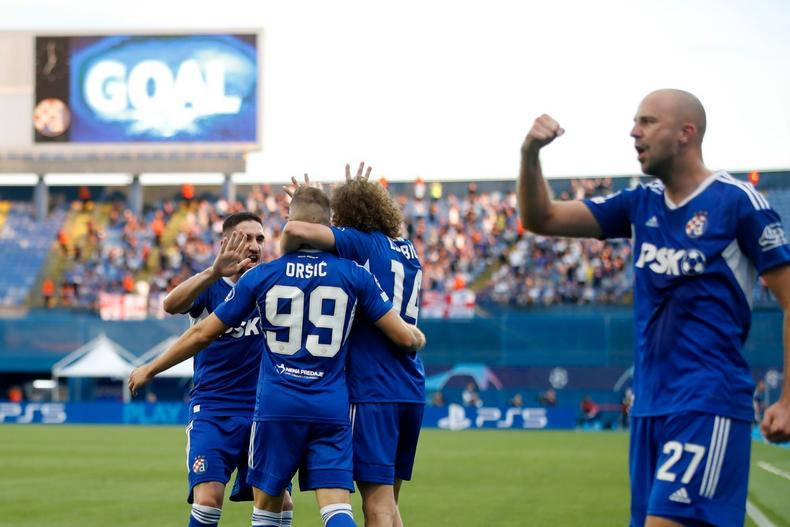 “Thank you so much to all the staff, the players and the supporters for making me feel very welcome from the start.”

The German gaffer added that it was an honour to have managed the London side which he led to the Champions League and World Club titles.

“The pride and joy I felt at helping the team to win the Champions League and the Club World Cup will stay with me forever,” he added. 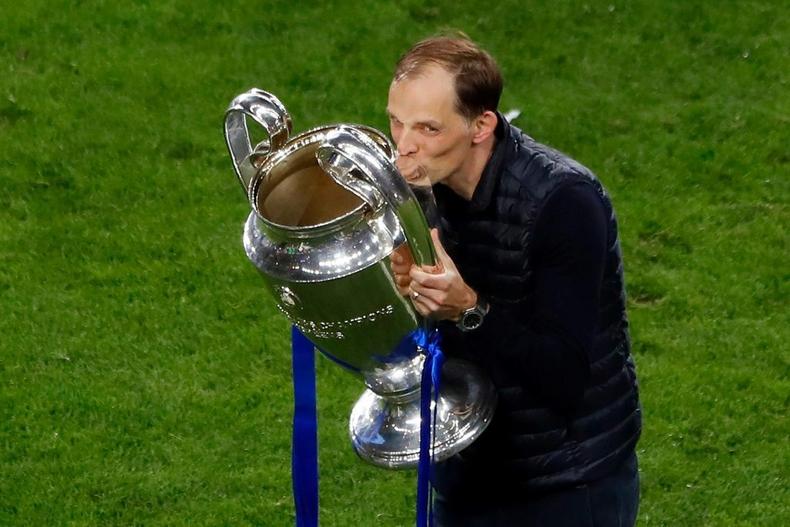 “I am honoured to have been a part of this club’s history and the memories of the last 19 months will always have a special place in my heart.”