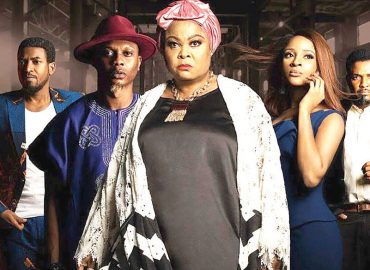 Share on Facebook Share on Twitter Kemi Adetiba on a recent interview on the basis of her movie ‘King of Boys’ opens up on a particular scene that saw actress Shola Shobowale flagellate herself. The 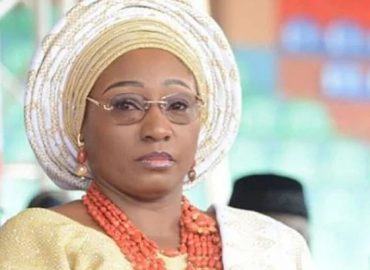 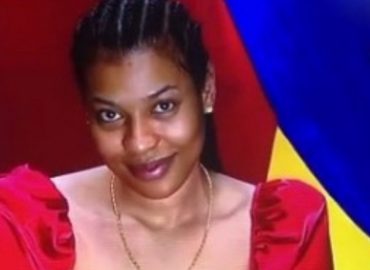 Share on Facebook Share on Twitter This season’s Big Brother Naija, could not be said to be shy of twists and turns, little wonder it was themed ‘Shine ya eye’. Again Biggie came up with

‘They lied!’ Money gets you everything, even good name, Bobrisky exclaims

Share on Facebook Share on Twitter Bobrisky a Nigerian internet personality known for his cross-dressing career,also known for his presence on the social media app Snapchat. he constantly shows off wads of money, expensive things 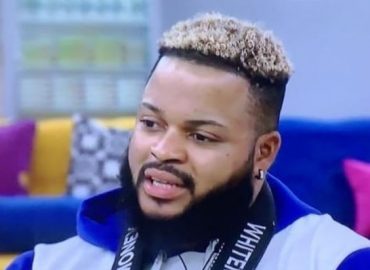 Share on Facebook Share on Twitter The demise of fuji maestro, King Sunny Ade’s wife is attracting condolence solicitations from different quarters of the society. The ever busy floor of the Lagos state assembly was

Share on Facebook Share on Twitter Evicted Big Brother Naija season 6 housemate, Saskay who was involved in a love triangle with Cross and JayPaul at some point in the house has opened up on 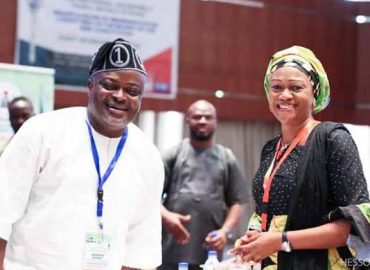 ‘A blessing to Lagos’ Obasa eulogises Oluremi Tinubu at 61

Share on Facebook Share on Twitter The Speaker of the Lagos State House of Assembly, Rt. Hon. (Dr) Mudashiru Obasa, has congratulated Senator Oluremi Tinubu, representative of Lagos Central District at the National Assembly as 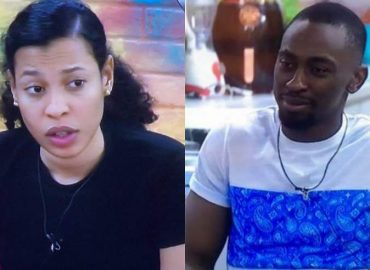 Share on Facebook Share on Twitter The Big Brother Naija ‘Shine ya eyes’ season 6 housemates Saga and Nini seems inseparable, the duo were discussing randomly in the house when Saga revealed that God had 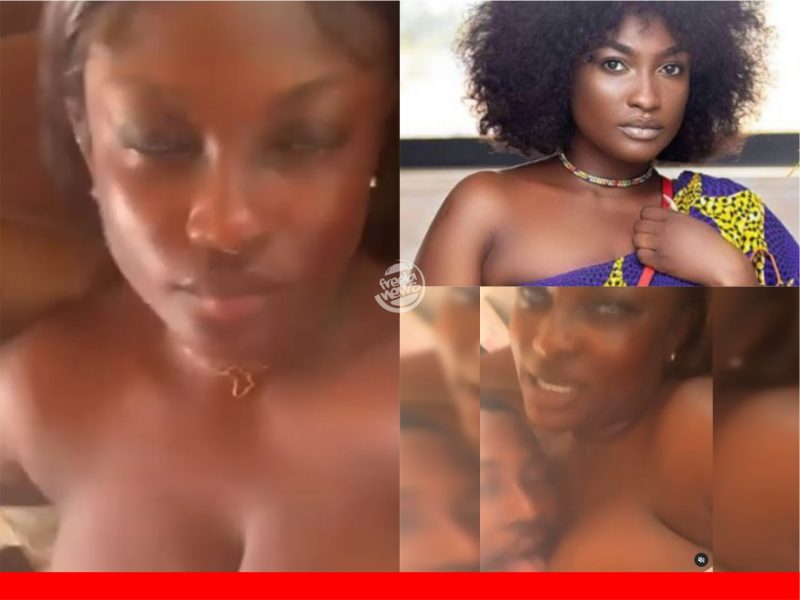 A video of a Ghanaian radio presenter, Abena Moet’s husband fondling her breasts in the comfort of their room has made it online.

Abena Moet has reacted to the comments and how the video made it online. Speaking on the Neat FM she appears on, she said “I was watching TV in the house and I was snapping, then he came to lie on me. He just kissed my breast, not the nipple, the cleavage”.

If the content contained herein violates any of your rights, including those of copyright, you are requested to immediately notify us via the following email address news@freelanews.com
Older Posts 'Checking sharp practices' EFCC calls for real estate sector regulation
Newer Posts 'Champions league draw' UCL group stage for 2021/22 season set (Photo)

‘Investigative’ What Zenith Bank did with depositors’ funds for 30years (Exclusive)

‘They lied!’ Money gets you everything, even good name, Bobrisky exclaims