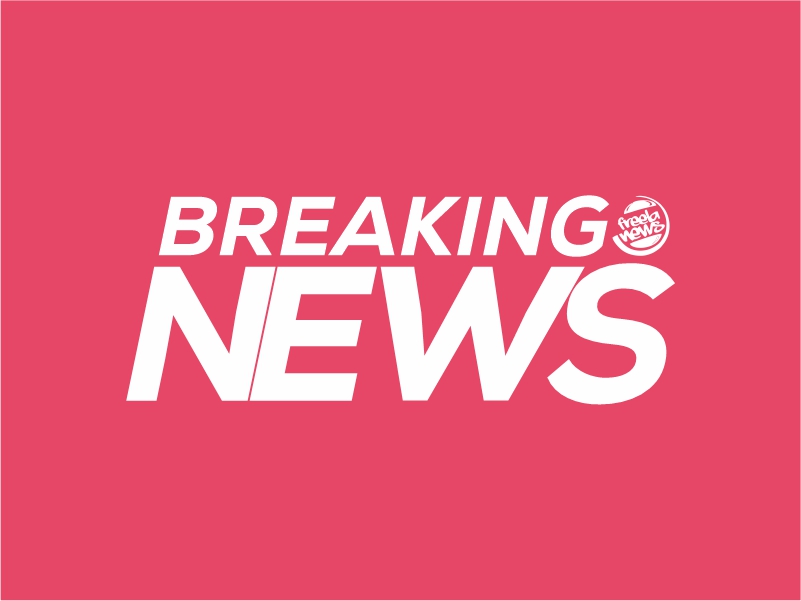 The gunmen who shot at people at a party on Adeyemi Street, Oshodi, left many injured while Oguntulu who was brutally shot at and axed was rushed to a nearby hospital where he was receiving treatment along with others before he died early Sunday morning.

Eyewitness account revealed to Freelanews that the gunmen came unmasked and shot at close range at those at the party with many rounds of shot on Oguntulu which left him critically wounded.

Mourning the deceased, the council chairman, Otunba Kehinde Almaroof Oloyede, said the death was a shocking and highly devastating.

Oloyede, while mourning his dependable and loyal staff, tasked the Lagos state Police command to fish out those behind the gruesome killing.

Oloyede appeals for calm and asked the people to allow the Police carry out thorough investigation on the case.

“We have lost a loyal, jovial and everly friendly man to the cold hands of death. The death came to us as a rude shock. We appeal to the Lagos Police to unravel the cause of the death and ensure those behind the dastardly act are brought to book to serve as deterrent to those planning evil acts.”

“As we mourn Goke, I appeal to our party men and women and all residents of our dear council to remain calm as we have asked the Police to investigate the matter. We will never leave any stone unturned in this case. We will work hand in hand with the Police in the course of their investigations to unmask those behind the act.”

The deceased body has been deposited at the Isolo General Hospital.

Residents and political allies of the late Deputy Chief of Staff expressed shock over the incident and the entire community thrown into mourning mood since the news of his death was broken.

The late Oguntulu was survived by aged parents, his wife, three children and siblings.

Ojelabi, the publisher of Freelanews, is a professionally trained mass communicator, who writes ruthlessly about pop culture, religion, politics and entertainment.