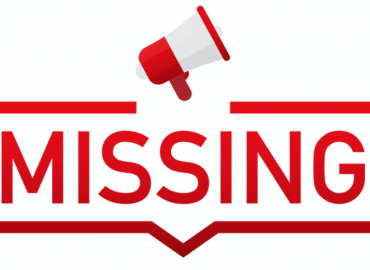 Share on Facebook Share on Twitter Professor Raphael Babatunde Adeniyi, a lecturer at the University of Ilorin, Kwara State, has been declared missing. He was declared missing on Wednesday in Ilorin, the state capital in 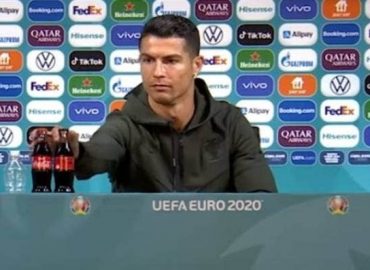 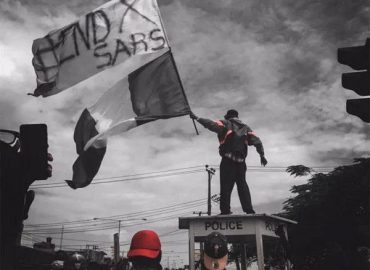 Share on Facebook Share on Twitter A Nigerian man named Nicolas Mbah, who was apprehended and remanded in Kirikiri Prison for participating in the EndSARS protest against police brutality since October 2020 has been set 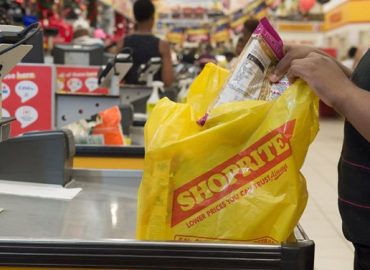 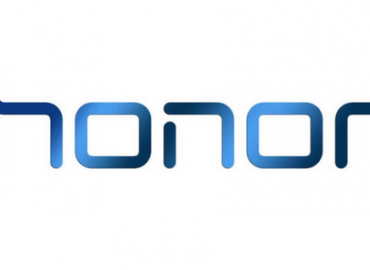 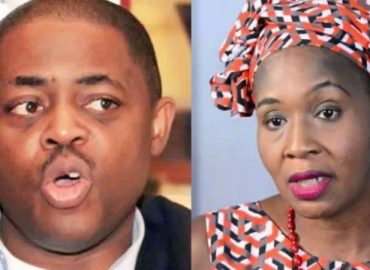 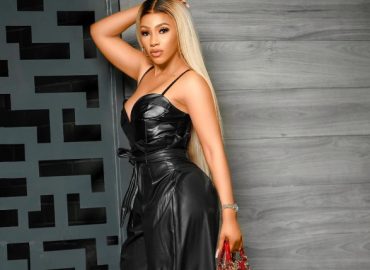 Share on Facebook Share on Twitter BBNaija pepper dem winner, Mercy Eke, has warned feminists to avoid her after she discovered the “true secret” to keeping a man. The reality star took to Snapchat to 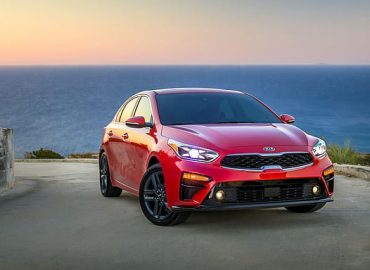 Share on Facebook Share on Twitter Georgia lawyers have sued automaker, Kia, over alleged defects in their vehicles. “The brake system failed. The car would not stop,” read the complaint. “[The] seatbelt failed to restrain 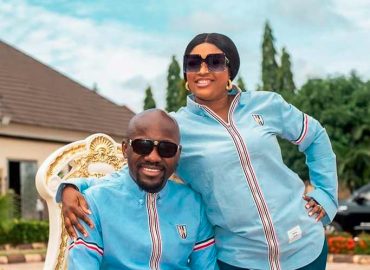 Share on Facebook Share on Twitter Every anniversary is a milestone. Wedding anniversary, especially, is one way lovers choose to reaffirm their undying affection for each other. Saturday, June 5 was a special one for

Share on Facebook Share on Twitter Bandits have abducted some students of Federal Government Girls College, Birnin Yauri, Kebbi State. Details of the incident are still sketchy but there are reports that a security operative 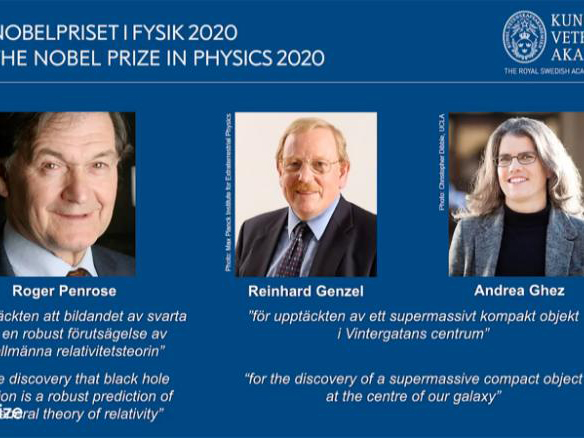 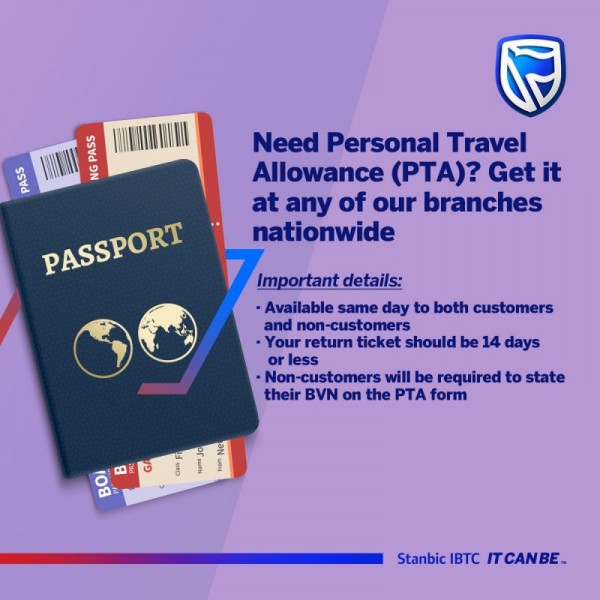 The 2020 Nobel Prize in Physics has been awarded for discoveries about black holes, with one half going to Roger Penrose and the other half jointly to Reinhard Genzel and Andrea Ghez.

Göran K. Hansson, secretary for the Royal Swedish Academy of Sciences, said at Tuesday’s ceremony in Stockholm that this year’s prize was about “the darkest secrets of universe.”
Penrose was awarded “for the discovery that black hole formation is a robust prediction of the general theory of relativity.” Genzel and Ghez were honored “for the discovery of a supermassive compact object at the center of our galaxy.”

This year’s Nobel Prize in Physics was awarded to Roger Penrose, Reinhard Genzel and Andrea Ghez.
Ghez, a professor at the University of California, Los Angeles, is only the fourth woman to win a Nobel physics prize. It was awarded to a woman for the first time in 55 years in 2018.
“I think today I feel more passionate about the teaching side of my job than I have ever,” she said after the announcement. “Because it’s so important to convince the younger generation that their ability to question, and their ability to think, is just crucial to the future of the world.”
“I’m thrilled to receive the prize and I take very seriously the responsibility associated with being, as you said the fourth woman to win the Nobel Prize. I hope I can inspire other young women in the field,” Ghez added.

Ghez is only the fourth woman to be awarded a Nobel Prize in Physics.
Marie Curie, the only woman to have been honored twice by the Nobel committee, won the 1903 Nobel Prize in Physics and the 1911 Nobel Prize in Chemistry.
Penrose, a professor at the University of Oxford, worked with fellow physicist Stephen Hawking to merge Einstein’s theory of relativity with quantum theory to suggest that space and time would begin with the Big Bang and end in black holes.
Genzel is director at the Max Planck Institute for Extraterrestrial Physics in Garching, Germany and a professor at the University of California, Berkeley.

Penrose, a physicist, mathematician and cosmologist at the University of Oxford, was awarded half the prize.
This year’s Nobel Prize in Medicine was jointly awarded to the US-UK trio of Harvey J. Alter, Michael Houghton and Charles M. Rice on Monday for the discovery of hepatitis C virus, which led to the development of tests and treatments.
The Nobel Prize in Chemistry will be announced on Wednesday, followed by the Nobel Prize in Literature on Thursday, the Nobel Peace Prize on Friday and the Prize in Economic Sciences next Monday
Facebook Comments
Share Tweet Pin Share Send