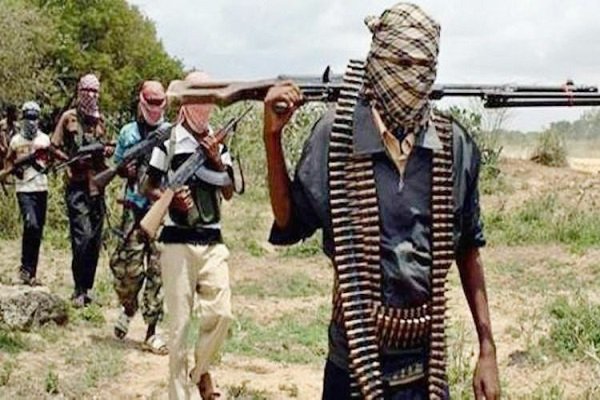 THE Kogi State Police Command has confirmed the killing of six persons, including two expatriates and two company drivers, along the Lokoja-Ajaokuta road.

Two policemen, who were escorting the expatriates to the West Africa Ceramics Company in Ajaokuta, also lost their lives in the attack, which occurred on Friday.

A  statement by the Public Relations Officer (PRO) of the Command, Williams Aya, said military personnel had been deployed to the scene.

However, the statement noted that the gunmen escaped.

“Two expatriates, two company drivers and two Police Inspectors died in the exchange of fire with the hoodlums, before the Area Commander and a detachment of Military in the area reinforced to the scene of incident, and the attackers fled.

“The Commissioner of Police (CP) assures that the Command is committed to working in synergy with other security agencies as well as patriotic stakeholders to make the state a safe and secure place for all and sundry,” the statement said.

The statement also noted that investigations into the incident have commenced towards identifying and apprehending the attackers.

“The CP has further asked the Deputy Commissioner of Police in charge of the State Criminal Investigation Department (SCID) to commence investigations into the unfortunate incident so as to unravel the remote and immediate cause of the attack with a view to bringing the perpetrators to book, ” the statement further disclosed.

Kogi State has witnessed an increase in security challenges recently.

In July, three police officers and five members of a local vigilante group were killed by gunmen in the Ajaokuta area council of the state.

Continue Reading
Advertisement
You may also like...
Related Topics: