‘He was under treatment’ Man behind Amityville horror killings, dies in prison at 69

Share on Facebook Share on Twitter A Wisconsin man who punched his 5-year-old son to death over a slice of cake has pleaded guilty to homicide. Travis Stackhouse, 30, pleaded to second-degree reckless homicide, child

Share on Facebook Share on Twitter Barcelona, Juventus and Real Madrid have reacted to the sanction by UEFA for their involvement in the aborted Super League. UEFA yesterday announced that nine of the 12 Super

Share on Facebook Share on Twitter In the wake of his latest head injury in Serie A, sports doctor Bukola Ojuwoye has urged Napoli striker Victor Osimhen to be careful, warning that persistent concussions could

‘Crashed’ It’s because of your bad character, Nigerians proclaims to Idemudia

Share on Facebook Share on Twitter Netizens have taken to social media to chastise and react to the news that comedienne and actress, Etinosa Idemudia’s second marriage has crashed. Kemi Filani News earlier reported that,

Share on Facebook Share on Twitter The Chairman, Caretaker/Extraordinary Convention Planning Committee of the All Progressives Congress, Mai Mala Buni, has alleged that some mischievous elements plan to cause disaffection with the aim of detracting

Share on Facebook Share on Twitter Gunmen suspected to be members of the Indigenous People of Biafra, on Saturday launched another attack on Odoro Ikpe Police Station, in Ini LGA of Akwa Ibom State, killing

Share on Facebook Share on Twitter The Governor of Imo State, Hope Uzodinma, has said the rising spate of attacks and kidnappings across the country are sponsored and targeted at the President, Major General Muhammadu

Share on Facebook Share on Twitter Unknown gunmen have attacked the Rumuji police station in Emohua local government area of Rivers State. It was learnt that they beheaded one officer during the attack. The gunmen

‘Wickedness’ Some Nigerians are merciless towards Nigeria – Buhari

Share on Facebook Share on Twitter President Muhammadu Buhari has lamented what he described as the ‘mercilessness of some Nigerians’ to development, pleading with citizens to be considerate towards the country. Buhari spoke on Friday

Ronald “Butch” DeFeo, who committed the murders at the heart of the Amityville Horror book and movies, has died in New York state custody.

DeFeo, 69, died March 12, 2021, while receiving treatment for an illness at Albany Medical Center, according to the Niagara Gazette. He was an inmate at Sullivan Correctional Facility, a maximum-security prison in the Catskills.

The Albany County Medical Examiner’s Office has not yet released his cause of death.

In 1975, DeFeo was convicted of six counts of second-degree murder for the deaths of his mother, father, two brothers, and two sisters. His victims were found face down in their beds, shot to death with a .35-caliber Marlin hunting rifle in the early hours of Nov. 13, 1974.

The murders were immortalized in Jay Anson’s 1977 book about the allegedly true paranormal experiences of the subsequent owners of the home. The book was then turned into a series of films, most notably a 1979 version starring James Brolin and Margot Kidder as the new owners and a 2005 remake starring Ryan Reynolds and Melissa George in the same roles. 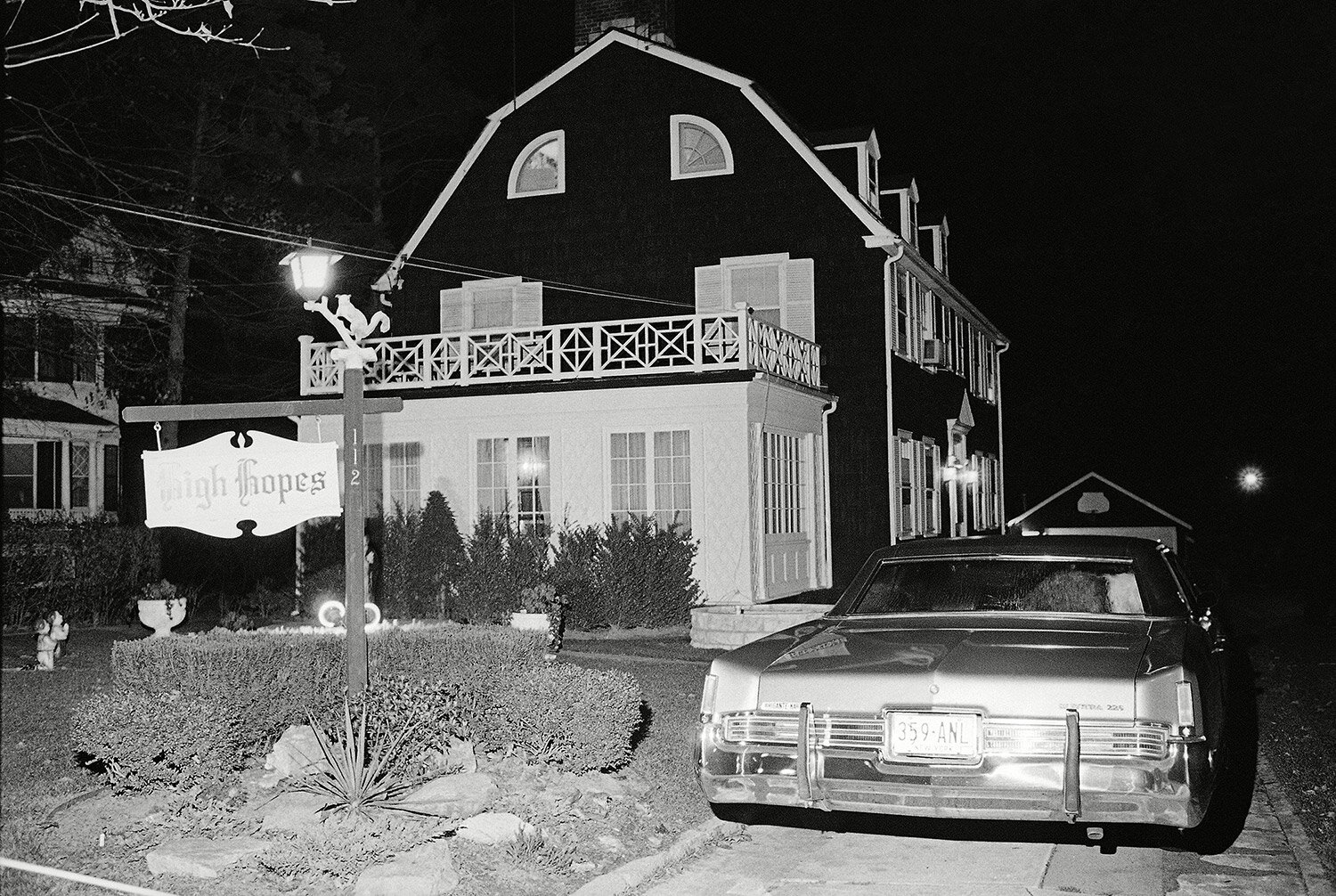 During their initial investigation, police reported that DeFeo told them “the voices of the house” compelled him to commit the crime.

Although DeFeo attempted to defend his actions in court through insanity and self-defense, the prosecution successfully argued that he was aware of the consequences of his actions.

ALSO READ  'It is better for me' Man spends 21 years behind bars, says he prefers life in prison

The murders were the subject of a 2012 documentary, Shattered Hopes: The True Story of the Amityville Murders, in which filmmaker Ryan Katzenbach argued that the DeFeos were killed by more than one person.

DeFeo, who was 23 at the time of the murders, would have been eligible for a parole hearing in July.