‘Reduce it!’ Buhari should cut cost of governance before National Assembly, Rep demands 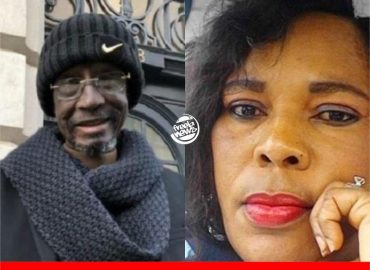 Uncle Sadiq: A legend is gone

Share on Facebook Share on Twitter Egbon Sadiq…my brother, my friend, my uncle…Uncle Sadiq…A legend. A legend is gone. A great mind, a superb human being. You taught me so many things, you were one 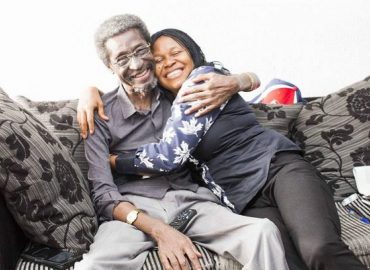 Share on Facebook Share on Twitter Sadiq Abubakar Daba, known simply as Sadiq Daba, a Nigerian actor and former broadcaster, has passed on. According to a source close to the family, who spoke with Freelanews, 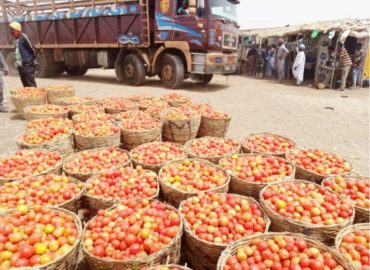 ‘This is a disaster’ Tomato, onion farmers, marketers lose big as blockade persists 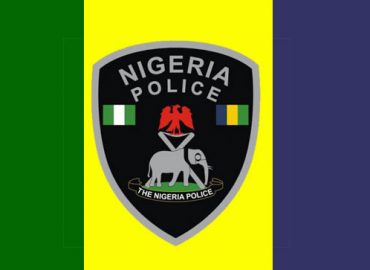 Share on Facebook Share on Twitter The use of covered number plates, blaring of sirens and use of revolving lights by unauthorised persons have been banned by the Ekiti state police command. In a statement 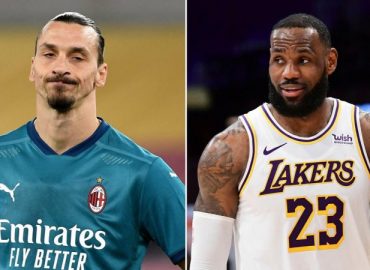 Share on Facebook Share on Twitter NBA stars have has rallied around LeBron James after he was criticised by Zlatan Ibrahimovic over his political activism. The AC Milan striker started the row last month when 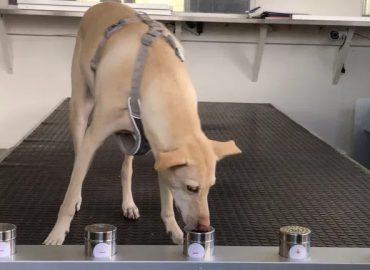 Share on Facebook Share on Twitter Researchers in Switzerland have launched a training trial to see if sniffer dogs can find out people infected with COVID-19, media reports said on Wednesday. Three dogs are being 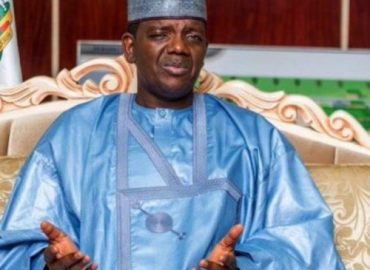 Share on Facebook Share on Twitter The Zamfara State Governor, Bello Matawalle has faulted the no-fly zone order imposed on the state, stressing that the federal government lacked the understanding of the security situation in 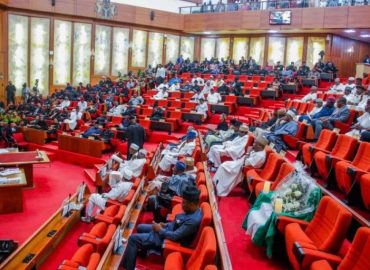 Share on Facebook Share on Twitter The Senate on Wednesday considered a bill seeking to revive an international hospital that would specifically focus on the treatment of leprosy, skin cancer and other skin related diseases.

Share on Facebook Share on Twitter Reggae legend and three-time Grammy winner, Bunny Wailer, has died at the age of 73. The Jamaican singer, who was a founding member of The Wailers, alongside Bob Marley 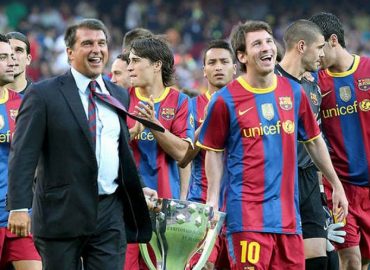 ‘He is not guided by money’ Messi will leave Barcelona if I’m not elected president, Laporta claims

Share on Facebook Share on Twitter Barcelona presidential candidate, Joan Laporta, has warned that the club’s captain, Lionel Messi, will leave Camp Nou if he is not elected president. Laporta believes Messi is not guided 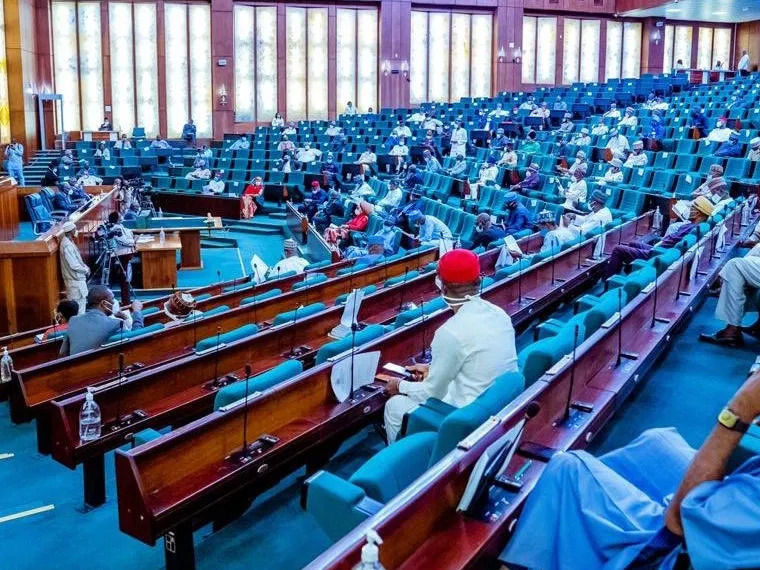 The House of Representatives has called on the Executive arm of Government to lead by example by cutting its own salaries, allowances and other office running costs, before advising others to do so.

The spokesperson of the house, Benjamin Kalu, stated this on Thursday while briefing journalists in the National Assembly.

Mr Kalu’s call is coming on the heels of calls by Nigerians for the reduction of salaries and allowances of members of the National Assembly.

A section of Nigerians also called for part time legislative work to save the country from the needless financial hemorrhage.

In August 2015, President Muhammadu Buhari had issued an order directing the Revenue Mobilization, Allocation and Fiscal Commission (RMAFC) to address public outcry over huge salaries and allowances of members of the National Assembly.

Not much changed afterwards and the take-home of members of the nation’s bicameral legislature have continued to elicit anger in a country where the majority of the citizens live below the poverty line.

Less Than 1 Per Cent National Budget

While calling for the reduction of cost of governance by the legislature, Mr Kalu said the National Assembly budget controls less than 1 per cent of the total budget of the country.

“The 0.8 per cent of the national budget for the National Assembly is not enough to run the institution. If you want to cut salaries, expenses, cost of governance, start it from the executive,” he said.

“That’s the truth because the 0.8 per cent you’re talking about takes care of the senate and house. People think that the money that comes to the national assembly is divided by members of the House of Representatives and the Senate.

“That’s a wrong narrative being sold and that’s what Nigerians believe. That’s why my office is actually engaging in what’s called info graphics, that are going to be released very soon.

“That will break it down, once members approve it, so that you know where everything goes to. Nigerians will be shocked that people they thought were rich are not able to meet their needs and that’s the truth.

Mr Kalu said it is deceitful that Nigerians are being made to focus only on the national assembly.

“Nigerians are not focusing on that, rather they’ve been conditioned to focus on the 0.8 per cent,” he said.

“Nigerians need to change their focus and find out what’s happening to that 99.902 per cent.”

Uncle Sadiq: A legend is gone

‘This is a disaster’ Tomato, onion farmers, marketers lose big as blockade persists