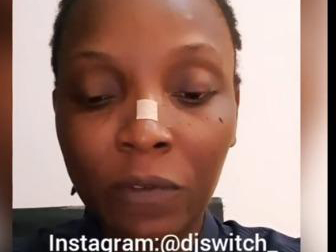 Share on Facebook Share on Twitter EndSARS hero, Nigerian DJ Switch who made a live video during the light out has finally spoken about what exactly happened that night at LekkiTollgate on 20.10.20. In a 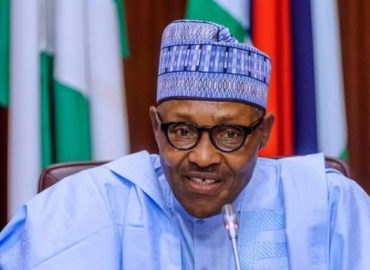 ‘There were no backups’ How Benin jailbreaks happened, Prison officials narrates

Share on Facebook Share on Twitter The managers of the two Nigerian Correctional Service (NCoS) centres in Benin City, Edo State, where there were jailbreaks on Monday, have narrated how 1,993 inmates were freed after 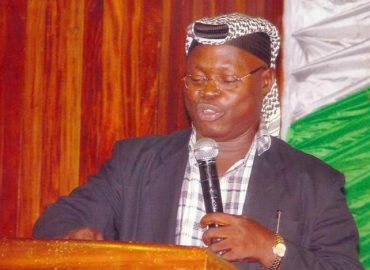 Share on Facebook Share on Twitter Islamic human rights group, Muslim Rights Concern, MURIC, has blamed those it described as fifth columnists for the crisis currently rocking various states in the country. The #EndSARS protests

Share on Facebook Share on Twitter A journalist with The Cable newspaper, Taiwo Adebulu, has won the 2020 African fact-check award in the working journalist category. Mr Adebulu, a reporter with the online newspaper, won 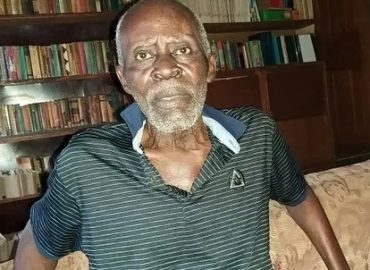 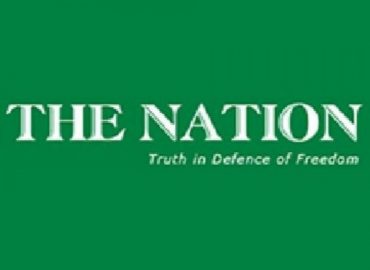 Share on Facebook Share on Twitter The Nation newspaper has resumed operation three days after its headquarters in Lagos was attacked by hoodlums. TheCable had reported how hoodlums set the newspaper’s head office ablaze on 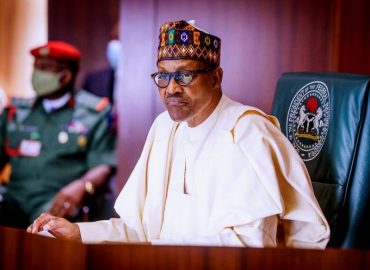 ‘Local content bills’ Contracts below N5bn will no longer be awarded to foreign firms, FG assures 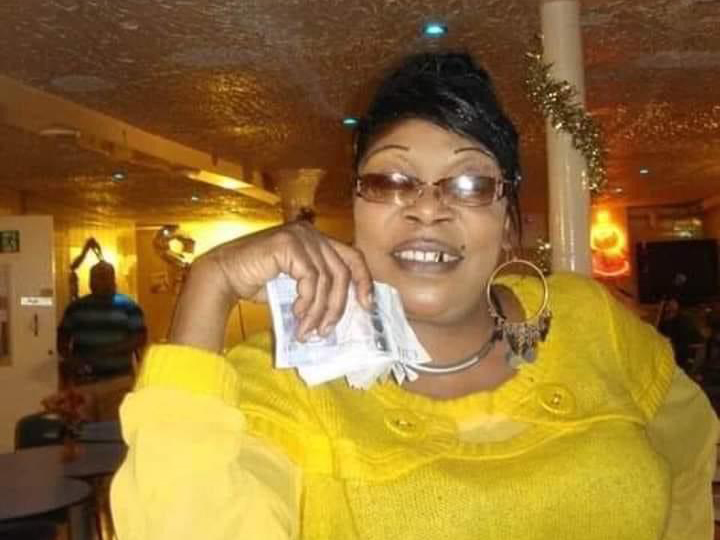 The popular owner of a run-of-the-mill African cafeteria-cum-watering hole in South-East, London, England, Iyabo Onigbin, frequented by a band of mostly Yoruba young and middle-aged men and women, who like to have fun in many unprintable respects, is dead.

According to reports reaching Freelanews, Iyabo Popoola, which was her real name, died today Wednesday, August 12, 2020, in a London hospital after a protracted illness.

Iyabo Onigbin, as she was fondly called, was a Yoruba of Sierra Leone origin and reputed as the first Nigerian woman to open a restaurant and bar in Greenwich SE10 in 1993. She later expanded her business and rebranded her restaurant in 2001 as Iyabo Onigbin Alata Sue Sue in Lewisham.

Her joint hosted many Nigeria and UK based top acts back then including names like late Sikiru Ayinde Barrister, Wasiu Ayinde Marshal, Pasuma, Obesere and Salawa to mention few.

Her life, despite recording many success stories in business, was stormy in her marriage. She lost one of her eyes to her late husband, who died last December 2019, through incessant fighting over infidelity.

One of her friends wailed, “Iyabo, you left without saying goodbye. We talked about the eye surgery that made you go permanently blind and also affected your brain and memory but you promised to be strong. Rest in perfect peace.”

Her marriage was blessed with kids including twins. 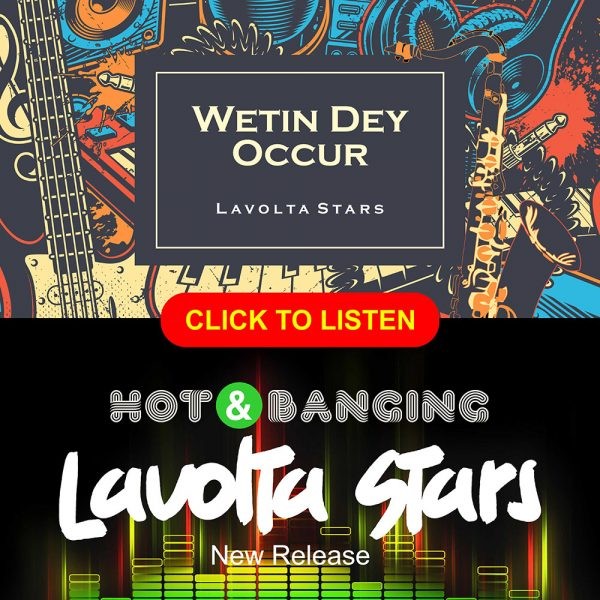 ‘There were no backups’ How Benin jailbreaks happened, Prison officials narrates 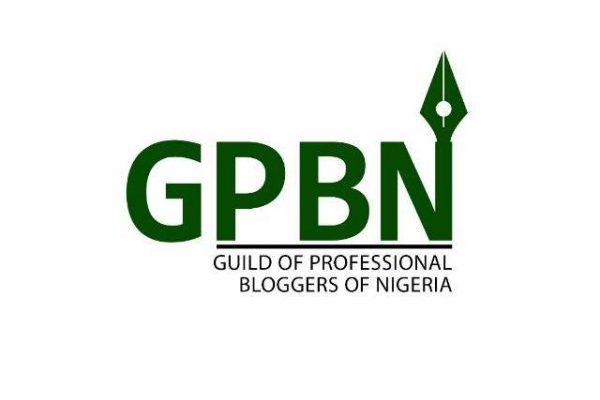 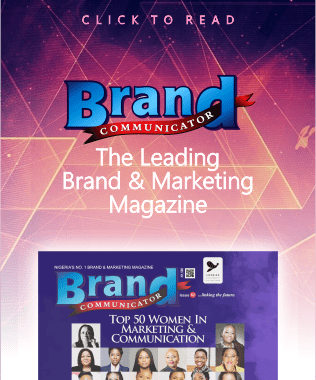