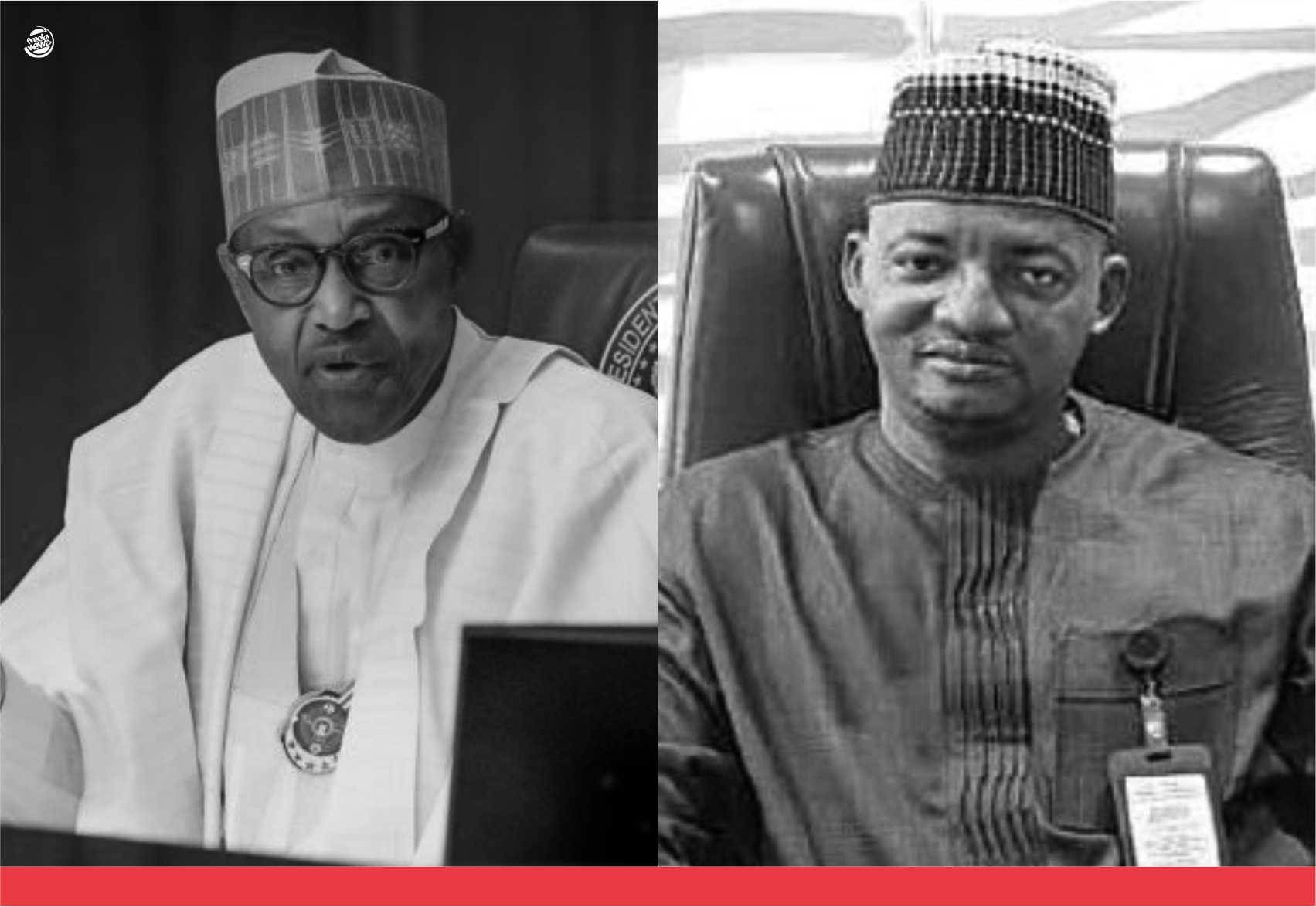 Coming on the heels of the flagrant disregard of the Advertising Code ahead of the 2023 General elections, the Advertising Regulatory Council of Nigeria, ARCON has announced the removal of unapproved political communication materials effective from 5th December 2022 as part of its mandate to avoid unethical practices capable of undermining the peace and security of the country.

The apex regulatory body made this announcement in a statement signed by the Director General of Advertising Regulatory Council of Nigeria, ARCON, Dr. Olalekan Fadolapo.

According to the statement, it is constitutionally mandatory for all forms of political advertisement to be vetted by the Advertising Standards Panel before exposure.

The regulation body urged all stakeholders in the industry to adhere to all stipulated guidelines as the agency will not hesitate to institute sanctions on defaulters in line with the law.

“ARCON will further seek to prosecute any person or body corporate who sponsors, causes to be exposed, exposes or takes benefit of political advertising, advertisement or marketing communication without prior approval of the Advertising Standards Panel”.

Recall that the Advertising Regulatory Council of Nigeria, ARCON had made a nationwide visit to stakeholders in the industry across the various geopolitical zones to discuss issues around political advertisement ahead of the General elections.

In the forum tagged: “Political Advertising in Nigeria: Regulation, Compliance and Enforcement”, Dr. Olalekan Fadolapo, had reiterated the need for responsible advertisement to protect the polity from chaos and unrest that could emanate from unethical political communication.