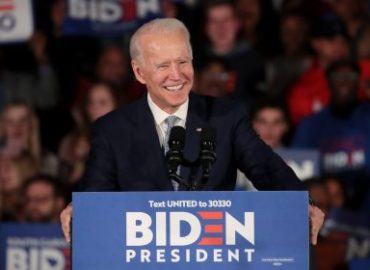 Share on Facebook Share on Twitter Minister of Information and Culture, Lai Mohammed, on Monday, in Makurdi, the Benue State capital advanced the reason why Boko Haram activities may continue unabated, saying that Nigeria has 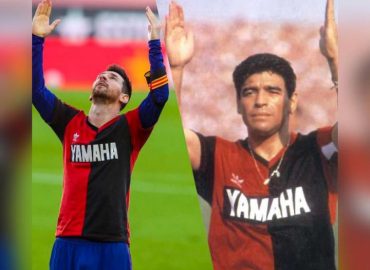 Share on Facebook Share on Twitter Barcelona will have to pay a €3,000 fine, after captain Lionel Messi paid tribute to Diego Maradona, by celebrating in a Newell’s Old Boys shirt on Sunday, Freelanews reports. 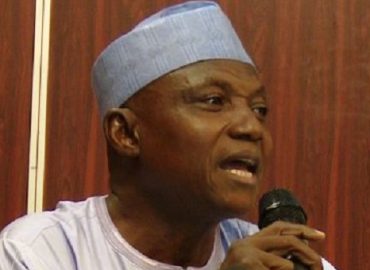 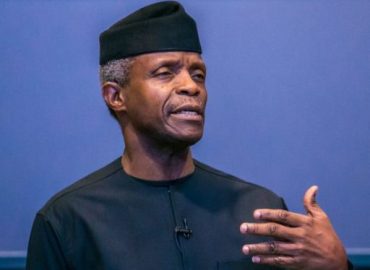 Share on Facebook Share on Twitter The estimated 25 million Nigerians that will benefit from the Federal Government’s Solar Home Systems that commences this week will be expected to pay about N4,000 monthly, the presidency 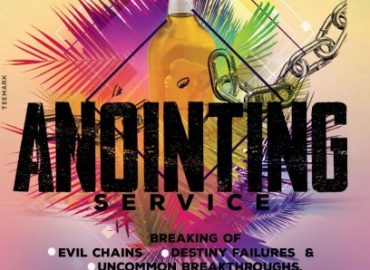 Share on Facebook Share on Twitter Mountain of Fire and Miracles Ministries Worldwide (MFM), the bible believing church under the anointed man of God, Dr. D.K Olukoya has concluded plans and called on the general 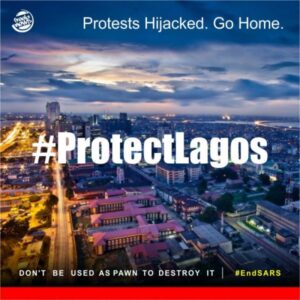 THE Joint Action Committee of Senior Staff Association of Nigerian Universities (SSANU) and the Non-Academic Staff Union (NASU) will on Monday commence a 14-day warning strike.

A statement jointly signed by the National President, SSANU, Samson Ugwoke, and General Secretary, NASU, Peter Adeyemi, said the strike is hinged upon the inconsistencies of the Integrated Personnel and Payroll Information System (IPPIS) in the payment of salaries and the non-payment of earned allowances to its members.

According to the statement, other issues are “non-payment of national minimum wage and retirement benefits to our members. The delay in the renegotiation of FGN/NASU and SSANU Agreements, as well as the non-payment of benefits to retired members, teaching staff usurping the headship of non-teaching units and neglect and poor funding of state universities.”

The statement added that the “warning strike is a prelude to a full blown total and indefinite industrial action if the grievances highlighted above are not properly addressed.”

The branch chairmen of the University of Lagos (UNILAG) chapters of SSANU and NASU, Olusola Sowunmi and Kehinde Ajibade, told newsmen that the unions were rejecting IPPIS because it falls short of the expectation the government promised it was going to addressed.

“We are disappointed with the turnout of things. The IPPIS failed to meet our expectations and our retired members are not being paid as and when due. Also, we are not being paid the new minimum wage that other agencies of government have been enjoying. The new wage is a matter of law as it was an act of parliament,” Sowunmi said.

Ajibade who said the union has the nod of its national leadership to announce the commencement of the warning striked added that if the federal government could pay it other workers, there was no reason why their members should not be paid.

“Just as the government has given schools notice of resumption, our national leadership also gave us the notice to announce this warning strike over a month ago. After the two weeks, if nothing is done to address our concerns, we will meet and deliberate on the next line of action.”

As part of its reasons for embarking on strike since March, the Academic Staff Union of Universities (ASUU), have outrightly rejected the IPPIS saying given the same reason by SSANU and NASU.

ALSO READ  'Breaking' Only university lecturers on IPPIS would get salaries, Buhari

ASUU is however asking the government to adopt in paying its members the University Transparency and Accountability Solution (UTAS), the one it developed in replacement of IPPIS.